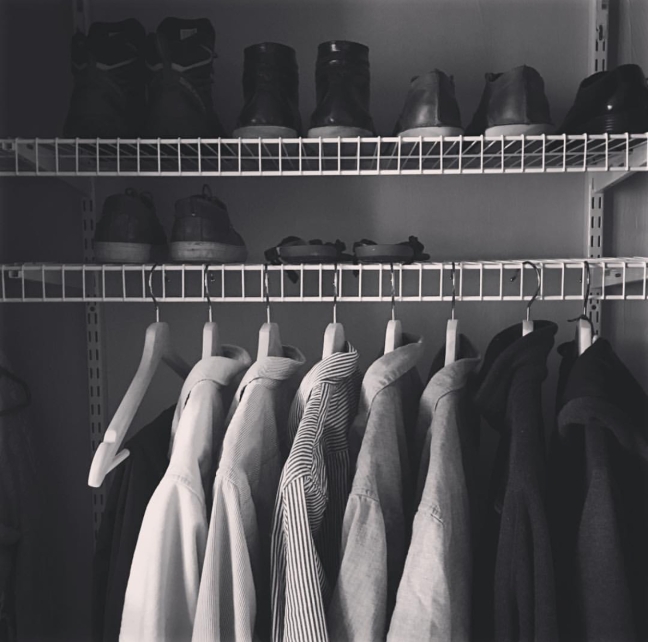 “We are not a voice for the voiceless. The truth is that there is a lot of noise out there drowning out quiet voices, and many people have stopped listening to the cries of our neighbors.”  -Shane Claiborne

Over 146 garment workers perished of fire, smoke inhalation or jumping to their death in the Triangle Shirtwaist Factory fire. The victims ranged in ages from 14 to 43 years. Over 100 years later, it is still considered the deadliest industrial disaster in the city.

It was a common practice to lock the doors and stairwells to prevent unauthorized breaks and theft. But when the flames started to rise, the employees had no where to go. This disaster led to legislation, calling for improvements in factory safety standards and unions which fought for better working conditions of factory and garment workers.

The world became witness to the deadliest garment-factory disaster in human history. Prior to this day, a building inspector called for a complete evacuation of the building due to the instability of the structure shown in large cracks along the walls. Where other businesses in the building evacuated, the owner of the textile factory ordered the employees back to work, only to result in the death of over 1,100 people.

It is shocking that even in the 21st century we are faced with such injustice, and yet we perpetuate it by supporting companies who use factories that do not provide safe working conditions for their employees. It took one major structural fire in the early 1900’s for labor unions to rise and take action. Today the United States has laws in place to prevent employers from putting people in dangerous working environments that could impact their life or health.

Today, there are over 40 million garment workers, 85% of which are women, and many of them do not share the same rights they would if they had similar jobs in the west. On a gargantuan scale, we see exploitation of human and workers rights in the developing nations throughout the world.

This is not something we can continue to ignore. These are not voiceless voices; they are squelched, covered by the hands of those who seek to profit by cutting corners. There are voices crying out for liberation, yet we have put our hands over our ears as institutions have profited on our own inability to act.

The connection we have with others in the world is staggering. We partake in suffering when we see something wrong, and stand by in hope that things will eventually change. My faith tradition has helped bring me to the understanding that being a spiritual person is about putting your beliefs into practice in a way that seeks to enact change in a broken world.

In the story of a prophet named Moses, the Divine intercedes and manifests in the form of a burning bush, informing Moses that he has “heard the cry” of those in Egypt, and desires he go there and start a movement to deliver them from agony. With great apprehension, Moses leads the movement, becoming a listener of the Divine who is present with those who suffer.

Several thousand years later, we hear the story of a man named Jesus who, in the Christian tradition, is believed to be “God in flesh.” Representing a coalesced icon of what it means to be fully human. This perceived union of the “Divine and Human” demonstrates an intent for all of humanity to see how their natural state is to be kind, compassionate, first responders and believers in a world without subjugation.

During his brief ministry he taught the value of those living on the fringes, calling for his followers to fully identify with the suffering of others and to be practitioners of peace, safety, and justice. In Jesus, we are able to recall our true identity and not live in acceptance that what is going on around is just the way it is. We have ears to hear cries, eyes to see pain, and the subjectivity to make decisions that can pave the way toward liberation.

There are small steps we can take now, and pass on to the next generation. Not all steps can be taken at once, but starting where you can is a great start. We can make a difference and change the textile industry, and all consumer industries, but we need to start somewhere.

The best way to prevent unnecessary waste is to gradually adapt and adopt rules and limitations for yourself. I am not suggesting that anyone go into their closet and dispose of any clothing that did not come from an ethical factory or process. That would be wasteful. Making changes gradually over time is better than refusing to acknowledge the need for change.

I address this in the essay Before Buying.